A Message from Lorraine

"I want to express my gratitude to the Ontario Arts Council for their funding towards my Knowledge and Wisdom through Music research project! I appreciate and acknowledge your generous support and will keep you all updated on the progress upon my return to South Africa next year. Thank you."

Lorraine Klaasen, eclectic South African performer, invites you to sample her music - it's an invitation for music lovers all over the world. Her dynamic style and infectious music transcend all borders. Enjoy and see what's coming up. 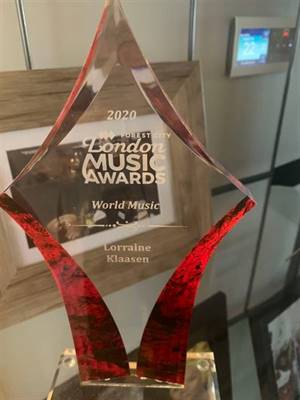 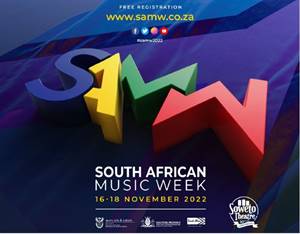 Lorraine Klaasen was invited to the Red Carpet for the 2014 Montreal SOCAN Awards. She was awarded the Hagood Hardy prize for the winner in the World Music category. Lorraine Klaasen received the Singer-Songwriter of the Year award, given to singer-songwriters having accumulated the most success in radio play.

The 25th Gala took place on Tuesday December 2nd, 2014 starting at 5pm, in the Grand Salon at the Hyatt Regency Hotel, 1255 Jeanne-Mance, Montreal. 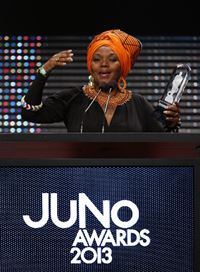 Lorraine Klaasen won the 2013 Juno award for WORLD MUSIC ALBUM OF THE YEAR. The ceremony took place in Regina, Saskatchewan, on Sunday, April 21st, 2013, 8pm, at the Brandt Center, and was broadcast on CTV.

The ceremony took place at the MTS Centre, Winnipeg, MB and was broadcast on APTN.

Let's offer our congratulations and best wishes of continued success to Lorraine on her FaceBook page! 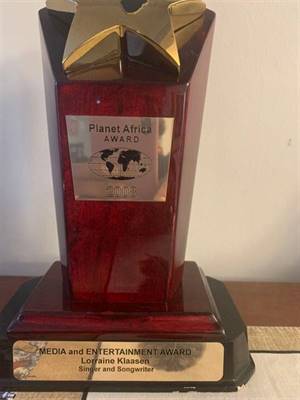 Visit this page to discover a wealth of gift ideas.